Join us in celebrating LGBT+ History Month this February! Keep on reading for some great resources and activities that you can share with your family.

What is LGBT+ History Month?

February is the national month to celebrate the LGBT+ community, their history and to end prejudice and discrimination through education.

The Proud Trust share why LGBT+ History Month is so important:

Representation and visibility matters. It’s important for everyone to be able to see others like themselves. It is important to look at how far the LGBT+ community has come, but also how far it has yet to go. Full equality has not yet been reached.'

The theme this year is mind body and spirit, if you would like to learn more The Proud Trust has created an LGBT+ History Month education pack with great lesson plans that you can share with your family.

What does LGBT+ stand for?

LGBT+ is an acronym created through the first letters of different gender and sexual identities. It is used as a unifying symbol of the community and movement for equal rights.

Lesbian: A woman who is attracted to other women.

Bisexual: A person of any gender who experiences attraction to people of their own gender, and other genders.

Trans/Transgender: A person whose gender identity is in some way different to the gender they were assigned at birth.

The "+" symbol simply stands for all of the other sexualities, sexes, and genders that aren't included in these few letters, such as Queer, Intersex, Asexual and many more.

Check out page 9 + 10 on The Proud Trust's education pack for a great identity card activity that can help you get familiar with the different identities included above.

Listen to an introduction to Maya Angelou, the poet, writer and civil rights activist. Skip to 1:32 to hear a reading of her powerful poem 'Still, I Rise'!

Its archive will be launching this month with an exhibition at Bruce Castle Museum – get a glimpse of this amazing collection now.

Southwark Libraries have been compiling the LGBTQI+ themes books that have inspired them. Check out their reading list.

Parent Leader Carina leads a discussion about the importance of voting!

Its quick and simple, just follow this link: https://www.gov.uk/register-to-vote 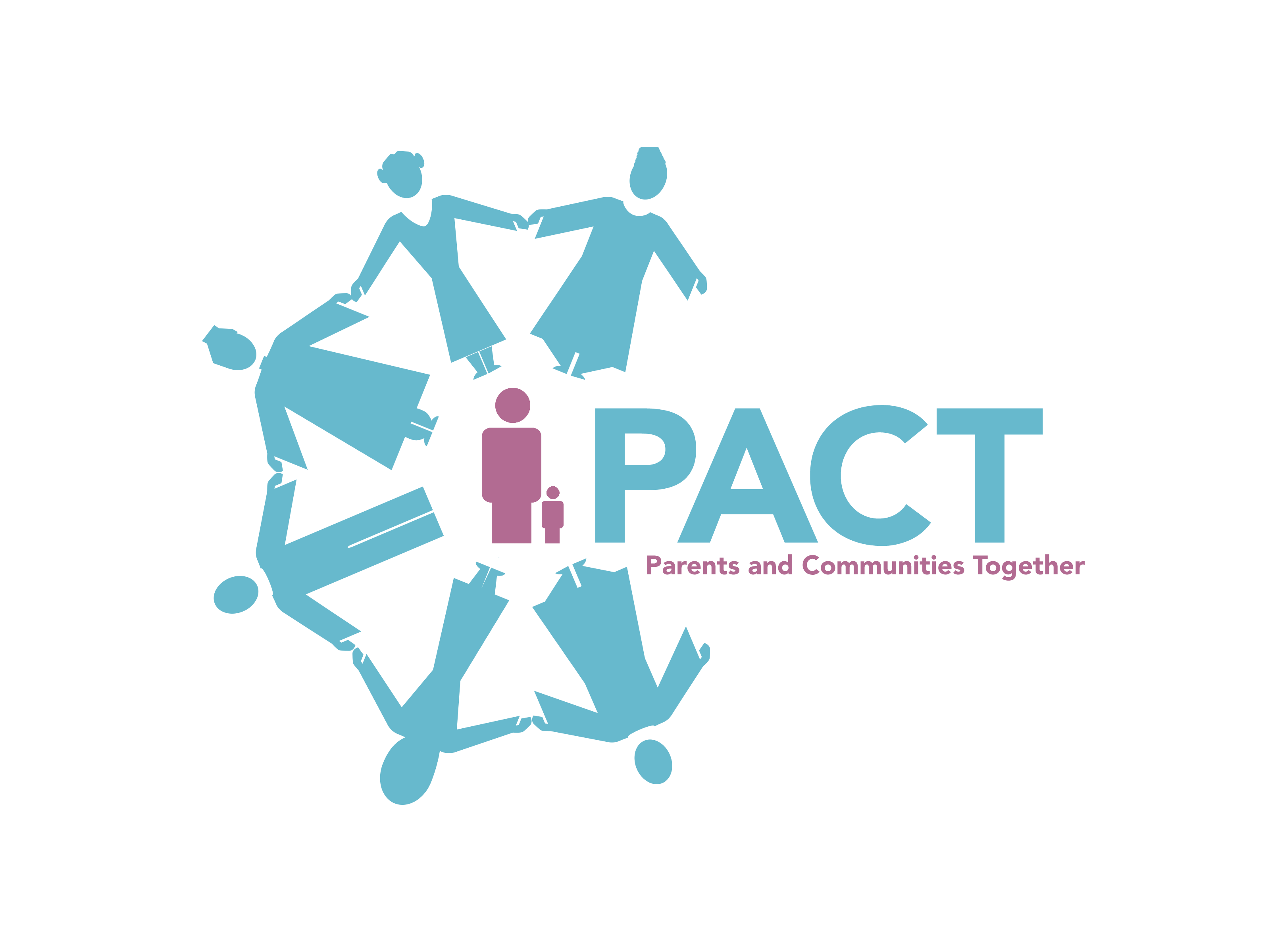